String beans have to be my favorite vegetable. It was the one vegetable growing up that I didn’t have to be forced to eat. Although my dad never forced me to eat anything, which in a round about way made more of an adventurous eater, go figure.

I made this side dish for Christmas and it was fantastic. But I have to admit that it did not come out of thin air. The recipe fairies did not bless me with this recipe, this dish came out of necessity. I have this nasty habit of not putting all the ingredients on the grocery list and often I have to think of something on the fly. The original recipe called for bacon, but I forgot it (seriously who forgets about bacon? only me!), however we had some leftover chorizo and I thought that would be a great substitute. The smokey notes from the chorizo compliments the string beans well. Plus if you’re someone who need an incentive to eat your veggies, this dish is perfect. It’s nice getting those bits of chorizo every so often.

In a dutch oven on medium heat, cook chorizo until crispy, rendering out all the fat. Remove the chorizo, leaving the fat at the bottom, and place on a paper towel lined plate.

Now add string beans and chicken broth to the empty dutch oven, bring to a simmer and cook for 20-25 minutes, until broth reduces by half. Season with salt and pepper to taste.

This site uses Akismet to reduce spam. Learn how your comment data is processed. 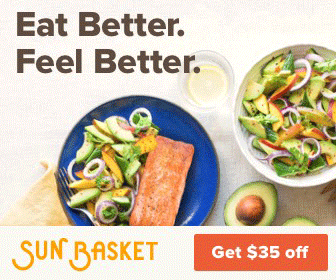